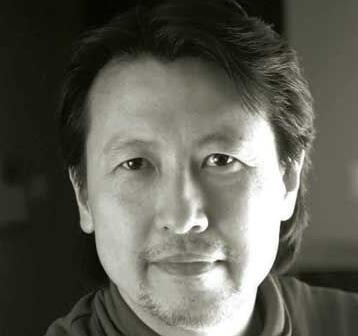 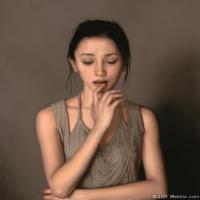 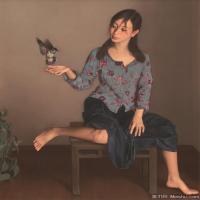 Li Guijun is now a painter of the Chinese Academy of arts. In Beijing, realism is a young and old generation. He was "old" because of his 24 years at China Central Academy of Fine Arts, from students to teachers participated in and witnessed the development of contemporary art in the art market trajectory; which is vice versa, Li Guijun with a hand on Kung Fu and Schoeni Gallery signing, walking a international route, and have a good market sales performance and stability of the market price.
In November 8, 2004, Beijing Hanhai painting special auction, the works of Li Guijun "fluttering red scarf" to 300 thousand yuan turnover, this piece of work and the turnover figures show with him again before the people. In recent years, Li Guijun seems to disappear from the sight of people, before the auction, Li Guijun said he was not very sure of the domestic market, the results prove his worry is superfluous. Li Guijun with the Beijing realism academic achievements and market attractiveness in an art investment era broke.
Li Guijun pursuit of quality, the pursuit of classic. Even my conversation with him, he was also arranged in Beijing the first snow style country pub, although after a long journey to reach the destination, but the scene from the atmosphere that you feel in Wonderland, thinking about the quality and related topics. Quality painting has become the highest theme in his quality cultural life.
In the social circles, the art circles enjoy certain prestige, permeate the beauty of this kind of nature in his works, and convey a kind of intention of combining innocence with simplicity.