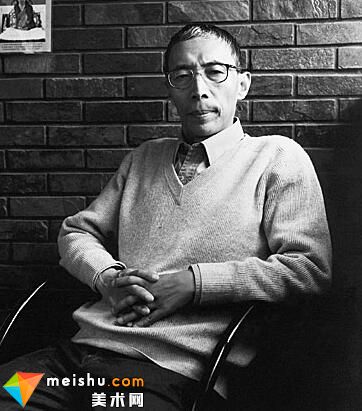 In 1982, he graduated from the research class of the Department of Folk Art of the Central Academy of Fine Arts and created "Bangjin Meiduo". He went to Tibet and served as Secretary-General of Tibet Branch of China Artists Association.

In 1984, the 6th National Art Exhibition was awarded the Golden Prize, China Museum of Art.

From 1975 to 1996, Mr. Wu Zuoren was honored to take the initiative and cooperate with his consultants to complete the large-scale historical oil painting "Authentic Signature of the Golden Vase".