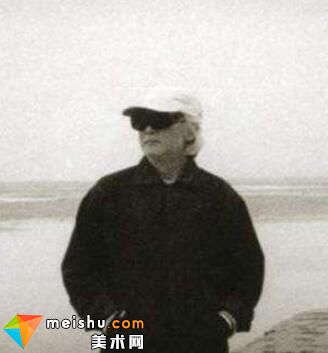 Wang Huaiqi (July 1939 - September 12, 2010), born in Beijing, graduated from the attached high school of the Central Academy of Fine Arts in 1960. In 1965, he graduated from Jiang Zhao, Department of Chinese Painting, Central Academy of Fine Arts, and his studio. He has worked in Hebei People's Art Publishing House, Hebei Art School, Hebei Art Studio and Hebei Art Academy since 1965. He is engaged in art editing, art teaching, art creation, art organization, the establishment of Hebei Painting Academy and its system construction. flat

The work "Half Men Are Women" was published in the "Story Pictorial" and was selected in the 7th National Art Exhibition and won the first prize of Hebei Province's comic strip.

His work Elegy of Yanzhao was awarded the Literature and Art Revitalization Award of Hebei Province.

Pu Songling was selected as the exhibition to commemorate the 100th anniversary of Jiang Zhaohe's birth.

Pipa Xing was selected in the 100-year Chinese Painting Exhibition.

In 1990, a personal painting exhibition was held in Tokyo, Japan.

In 1991, personal art exhibitions were held in Shimada and Junshan, Japan.

In 1997, a personal painting exhibition was held in Nagano, Japan.