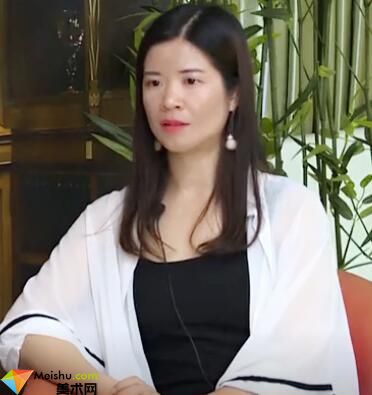 Liu Lijun, born in Guilin, Guangxi in 1985, graduated from China University of Politics and Law after 1980. She worked as editor-in-chief of the relevant departments of Guoli. She has many years'experience in planning and organizing diplomatic activities. She has rich experience in promoting corporate brands and artists. She has planned and organized many visits by foreign dignitaries and royalty, and more than 20 visits to embassies in China./ Artists plan and promote such gifts as ambassadorial gifts, Royal gifts and presidential gifts to help many enterprises and artists realize brand value.

Now engaged in art criticism and curatorial planning, media publicity, from the media, planning field exploration, to explore the current situation, how to use traditional media and new media to promote artists'publicity. From the perspective of young art enthusiasts and collectors, artistic criticism should be fresh and easy to understand, logical, artistic and interesting, and artistic criticism should be made in plain and understandable language.

From 2011 to 2014, Chinese enterprises and artists will be organized to enter the Embassy in China for exchanges.

In 2015, a banquet was organized for the Prince of Thailand to meet with Chinese enterprises and artists.

In 2016, a banquet was organized between Chinese artists and Thai princesses.

In 2017, Chinese enterprises and artists planned and organized a forum for ASEAN politicians and Thai leaders, and acted as a moderator.

In 2017, Chinese young people were organized to visit more than a dozen embassies and international organizations in China.

In 2018, as a novice artistic commentator in the field of new media, he was interviewed personally.

In August 2018, as a media person, he was invited to attend the opening ceremony of Beijing Russian Art Week.

In November 2018, as a media person, I interviewed Guilin Quanzhou County Deputy County Governor and wrote news to promote the development of local industries.

In January 2019, we planned a public welfare exhibition, the Capital Spring Festival Art Exhibition, The Story of My Left Hand and I.