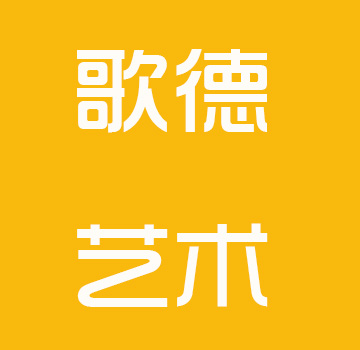 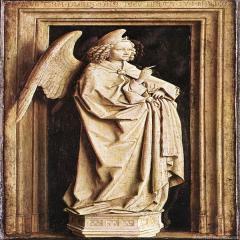 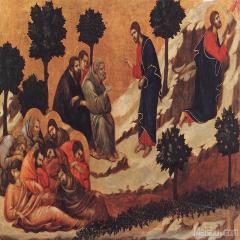 In general, the real gothic painting should be the frescoes, prints and altar painting, etc., they originated in the 13th century Italy, and then spread to the rest of Europe.
Its content diversity, rich imagination, gradually evolved into the international gothic style, and form before the 15th century the main style of European painting.
Until the fifteenth century, Europe entered the Renaissance, gothic painting before and after about two hundred years.