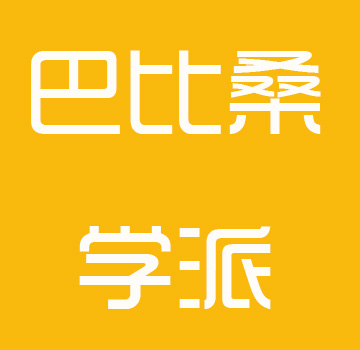 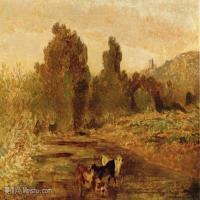 The French School of the middle of the nineteenth Century, is a popular landscape painting artists gathered in France, general of the town engaged in painting work. They resisted school tradition, abandon the theory, attempts to represent the real phenomenon in the rural countryside, and desire realist Realist activities in france.
Rousseau Theodore Rousseau is the most famous, as well as the Charles - Francois Daubigny and special capacity Constant Troyon. The school of art often is regarded as the precursor of the Impressionists, their art philosophy is very similar.