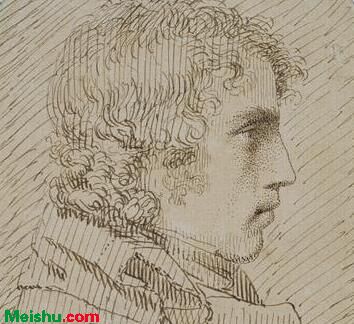 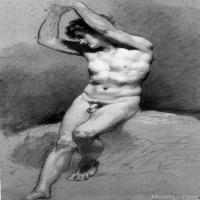 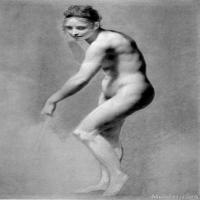 Pierre Paul Prudhon was born in Clooney, Thorne et loire. He received his art training and went to Italy in the provinces of France when he was 26 years old to continue his education. In his return to Paris, he decorated some of the private houses and his rich Parisian work made him in high prestige at the Napoleon court.
His paintings Josephine painted her, not as a queen, but as a lovely and beautiful woman, which led some people to think he might have fallen in love with her. After Napoleon and Josephine divorced, he was also hired by the second wife of Marie - - - - - - - - - - - - - - - - - - - - - - - - - - - - - - - - - - - - - -.
Prud'hon is in the second place to be significantly influenced by Neo classicism, romanticism at other times. Other artists and writers love to appreciate Stendhal, Delacroix, Miller and Baudelaire for his chiaroscuro and convincing realism, he is probably the most famous of his crucifixion (1822), which he painted the Cathedral of Saint Etienne in metz. The crucifixion is now hanging in Le Louvre museum.
Young Theodore Jellico has by Prud'hon, the "tragic picture" as thunder including his masterpiece, painting reproductions of works of justice and divine vengeance pursuing crime, the oppression of the darkness and a basic body of stay naked, lying on the raft Gericault clearly foresee painting medusa.