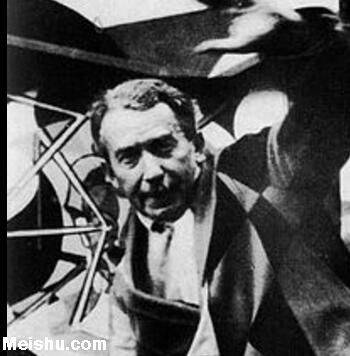 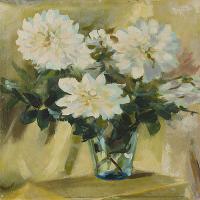 Studies in Paris influenced deeply by Neo Impressionist influence. Settled in Rome in 1901, gradually accepted the influence of the Milan poet Philip Marinetti. In 1910, with other artists in Italy issued a joint declaration "and" futurist painting techniques, appeal to art as the weapon to destroy the old social and cultural order.
Barak is a lyric painter, or a "light - light practice", "a dog on a leash", "Yu Yan", "flying" such as optimism and pessimism. He advocated the simultaneous principle of painting art, and at the same time to describe the movement of objects in the various objects in a certain activity. Emphasizing the abstract treatment of melody, light and color. The characteristic of the work is the abstract symbol, which is based on color and shape.
During the first World War, a large area of simple color plane was used to compose, but gradually returned to the traditional style.