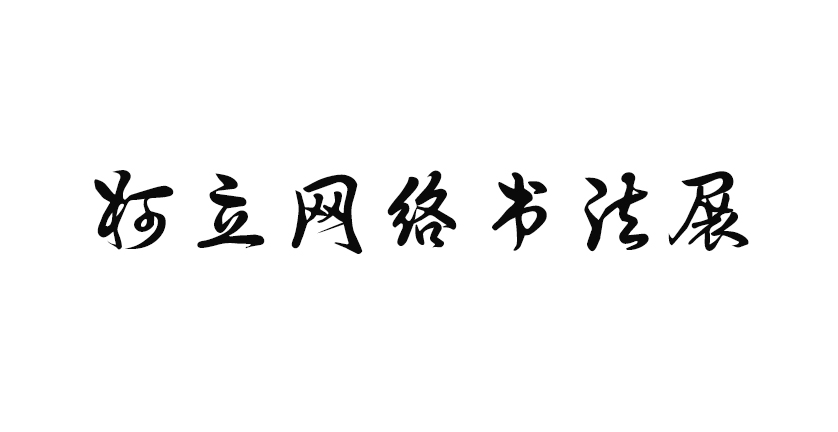 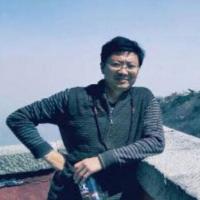 Keli, a calligrapher and painter, formerly known as She Keli, was born in Zhengzhou, Henan Province. He graduated from Henan Normal University in 1985. He was a famous calligrapher, Mr. Chen Natural. He joined Li with regular scripts. He then worked in cursive scripts and related to literary creation. He has published many essays, novels and poems. His profound cultural connotation is integrated with calligraphy and has a more traditional flavor.