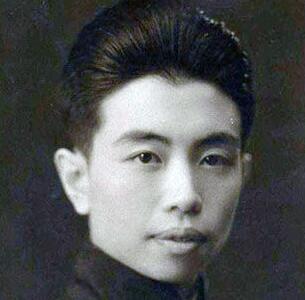 Chen Shaomei (April 1909 to September 1954), male, Han nationality, known as Yunzhang, also known as Yunquail, number Shenghu, word Shaomei, in line. Born in Hengshan, Hunan Province, he studied painting, calligraphy and poetry with his father from an early age, and was deeply influenced by Chinese traditional culture. At the age of 15, he joined the "Chinese Painting Society" sponsored by Jinbeilou and Chen Shizeng. At the age of 17, he became the backbone of the famous "Hu Society Painting Society", and at the age of 22, he presided over the "Tianjin Branch of Hu Society" and became the leader of the painting circle in Jinmen. In 1930, his works won the silver prize of "Belgium's Centennial International Exposition". After that, he began to show his prominence in the field of painting and became an influential painter in Beijing and Tianjin. After the founding of New China, he served as chairman of Tianjin Branch of China Artists Association and President of Tianjin Fine Arts School.