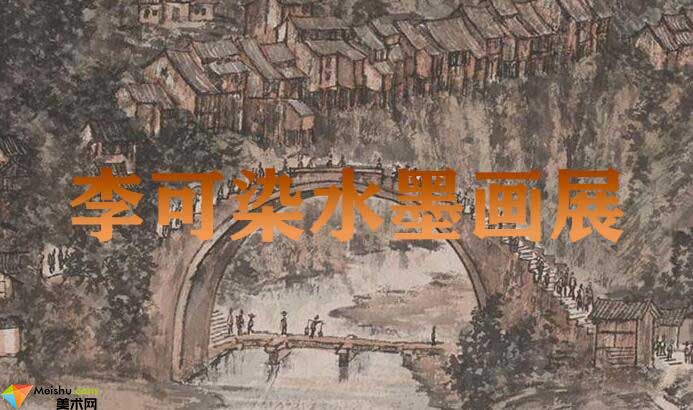 Li Keran (1907-1989), a famous contemporary Chinese painter from Xuzhou, Jiangsu Province, was a professor of the Central Academy of Fine Arts and vice-chairman of the Chinese Artists Association. Li Keran is famous for his landscape paintings in the art circle, and Chinese freehand figure paintings have been studied quite a lot. His style has influenced many later generations. He studied painting at an early age. In his early years, he went to Shanghai Academy of Fine Arts and the National West Lake Academy of Art. He taught at Peiping Art College in 1946 and traveled tens of thousands of miles to sketch for the transformation of landscape painting in 1956. In his early years, his landscape paintings took eight major methods. His brushwork was simple and straightforward. Later, he learned to draw from Qi Baishi, tended to be concise with his brush, and learned the method of accumulating ink from Huang Binhong. He also learned how to deal with the shadows before and after Lin Fengmian's landscape paintings in his sketches. The style of painting tends to be rigorous, the ink tends to be heavy, and the pen tends to be old and hot in old age. He is also good at drawing cows, and his brush and ink are very interesting. His representative works include Lijiang River Scenic Spot Map, Wanshan Hongpan, Jinggangshan and so on.