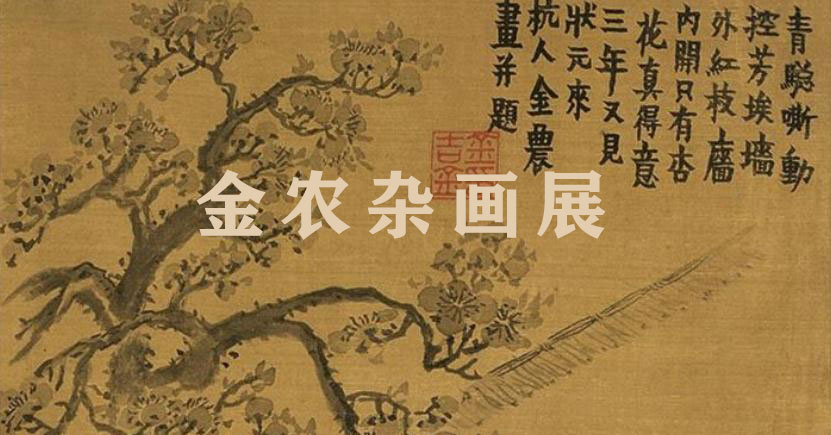 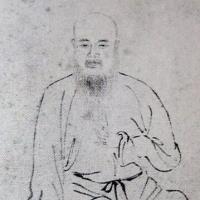 Jinnong, a calligrapher and painter of the Qing Dynasty, was born in 1686 in Kangxi, Qing Dynasty, and died in 1763 in Qianlong, a native of Qiantang (now Hangzhou, Zhejiang Province). Good traveling, no one came back. Late residence in Yangzhou, selling calligraphy and painting for self-sufficiency. He is curious to learn, good at poetry and calligraphy, and good at distinguishing between ancient and strange poems. Calligraphy creates a flat-pen style with regular script and official posture, which is sometimes called "lacquer book". Painting is not done until the age of fifty-three. His painting style is very ancient, and he is good at making flower sketches with light ink and dry brush, especially in plum painting.