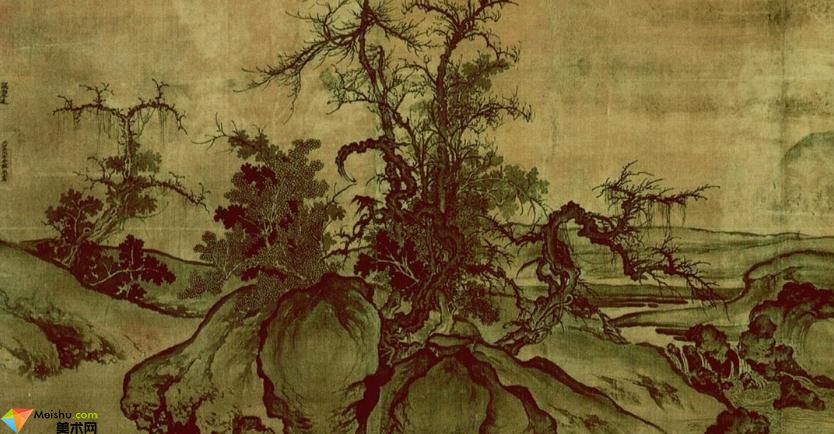 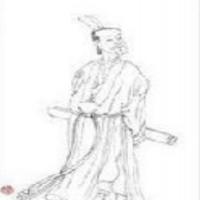 Guo Xi (about 1000-1900) was an outstanding painter and painting theorist in the Northern Song Dynasty. Zichunfu, a native of Heyang (now Wenxian County, Henan Province). He was born in a civilian family. In his early years, he believed in Taoism and traveled abroad. He was famous for his paintings. In the first year of Xining, he was summoned to the Painting Academy, and later he was appointed to the imperial court of Hanlin. Li Cheng, a master of landscape, created a pen like cirrus clouds, later known as cirrus clouds. He pays attention to the in-depth observation of life, can truly, meticulously and subtly show the characteristics of different regions, seasons and climates, get "far and near, shallow and shallow, evening and dark, wind and rain are different", create a very rich and beautiful and moving mood, and he is also good at shadow sculpture, relief-sculpture-like mountains and waters on the wall with mud, unique interest.