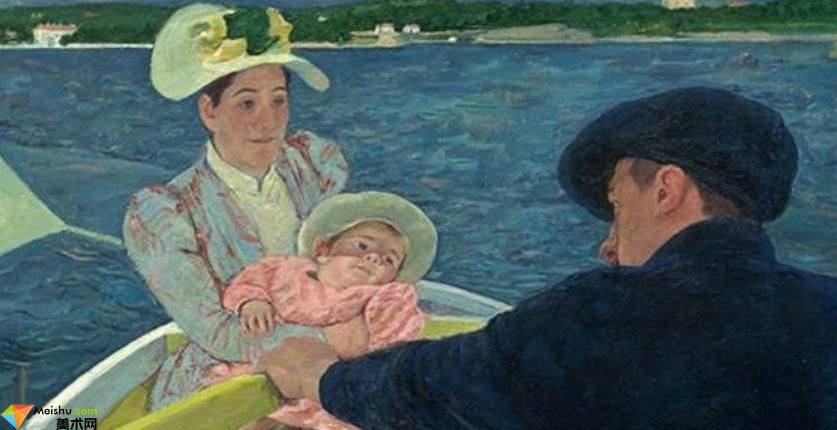 Mary Cassatt (1844-1926) was one of the few American artists who could be active in French art from the end of the 19th century to the beginning of the 20th century. She is a woman who is not bound by secular ideas, strong-willed and devotes herself wholeheartedly to her beloved art career. Cassat was born in a high class family in Philadelphia, USA. At the age of 20, he clashed with his father by declaring that he would be a painter in the future. At her insistence, her father finally agreed to let her go to Pennsylvania Academy of Fine Arts. Thus she embarked on the road of painting.