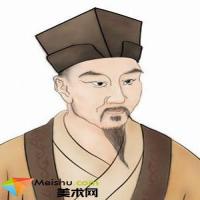 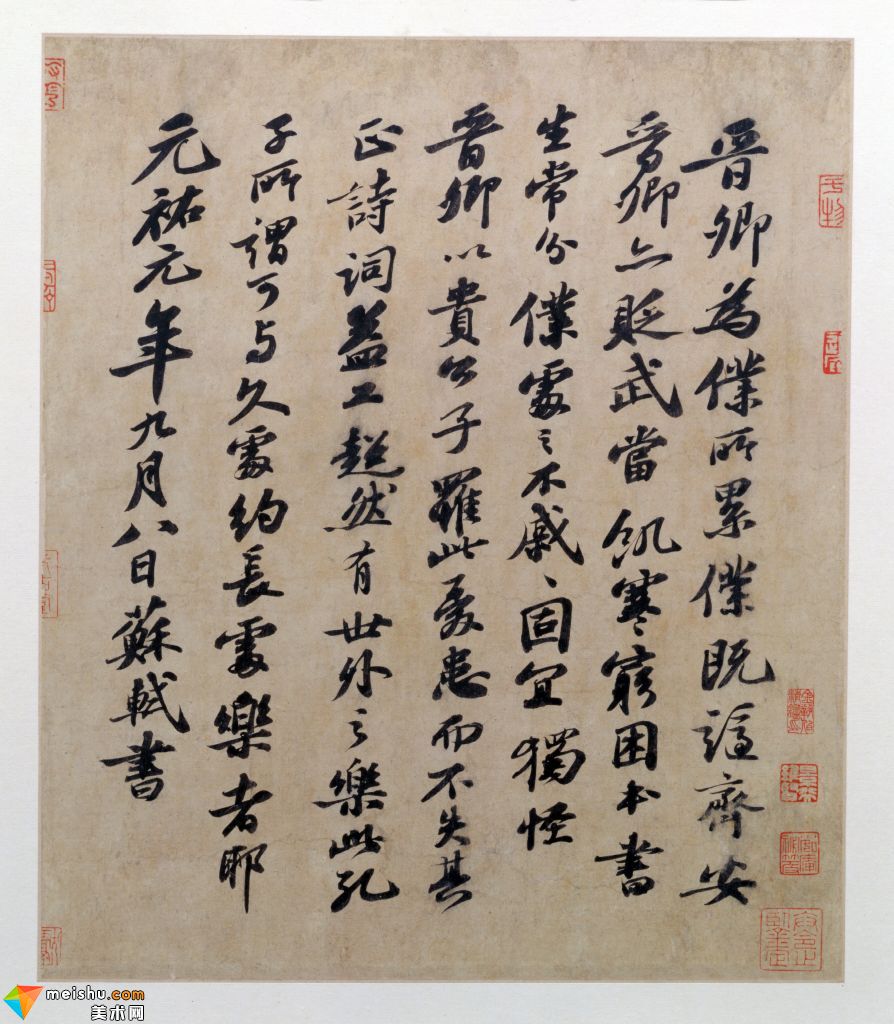 Jin Qing was tired of his servants, who were both in Qian'an and in Wudang. Hunger, cold and poverty, this book is often divided, the servant is inseparable. Guyi. It is unique that Jin Qing and his noble son suffered from this misery without losing their righteousness. Poetry and poetry are beneficial to the work and transcendent enjoyment beyond the world. This Confucius so-called can be long-term agreement, the advantages of music Ye. Su Shishu, 8 September, the first year of Yuanyou.

Bian Yongyu and other Tibetan and Indian four sides, left and right have "style ancient hall" and other half-printed six sides.

This postscript is a postscript written by Su Shi for Wang Jie's poems. It describes that Wang Jie was demoted to Wudang because of his sufferings, but he was still absorbed in poetry and had extraordinary joy. This postscript is recorded in Volume 65 of Dongpo Collection. In Volume 13 of the Collection of Dongpo, there is another postscript of Su Shi: "Poems and poems of Wang Jinqing are narrated together." In the second year of Yuanfeng, it was offended and demoted to Huangzhou, while Lieutenant Wang Qi of Qima Du also sat in a similar position for seven years. Give both call, and criticism also dynasty, meet outside the door of the temple, exclamation, poetry belongs to each other. Words are careless, but they are sad about poverty without complaint, peaceful but not arrogant, and pity their noble son for his ambition, so they are in harmony with their rhyme. The above two postscripts, combined with the historical materials in Song Shi Volume 248, Princess Biography, prove that Wang Jie's demotion of officials was on the one hand implicated by Su Shi, on the other hand because he offended his wife, Princess Wei Guochang.

The post is full of ink, the length of the body is staggered, vertical and horizontal frustration, full of dynamic. Although it is narrative and argumentative, full of emotional color, it is for confidants.