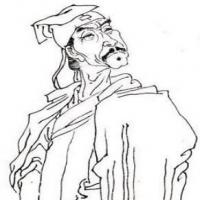 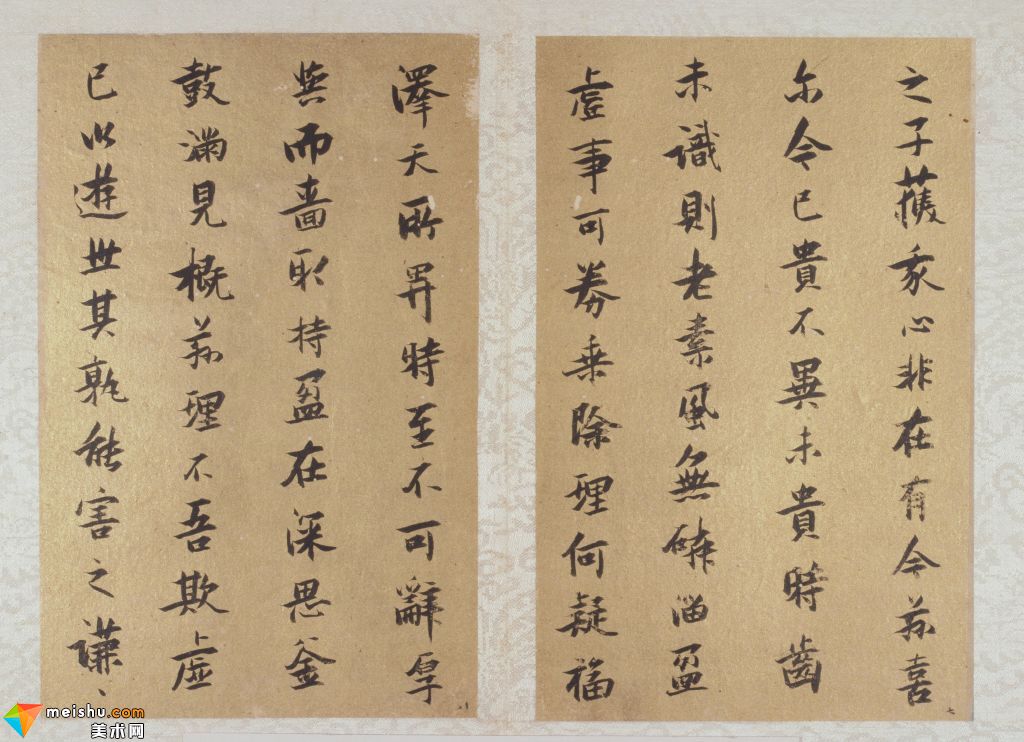 There are seven five-character poems in this book. It can be seen from the accounts that the year of "Wuyin" was 11 years (1638) of Chongzhen in Ming Dynasty, and Zhang Ruitou was 69 years old. This poem was written by Yang Xuanxi, his grandson who went north to Beijing to serve, when he saw him off. Yang Xuanxi, the character Kanghou, was a scholar in Chongzhen seven years (1634). He was the chief officer of the official department. Zhang Rui's book method is taken from Xiaokai Zhong, which is original in his later years. He was good at using his strokes, strong and stubborn. His book had a unique style in the late Ming Dynasty. Most of the pens in this book are side-fronts, sharp, square and hard, miscellaneous in size and various in appearance. They are elaborate works of Zhang in his later years.